The Lirot Association goals are to fund research in blindness prevention and to
increase public awareness of the importance of preventive care in order to reduce the
number of people affected by eye diseases in Israel.
One of Lirot’s achievements is our medical project of eye screening for needy
children in order to prevent blindness due to “lazy eye” or amblyopia, If not treated
before the age of 8, the child can become blind in one eye.
Up to 5 % of the juvenile population suffers from “lazy eye”, or approximately 8000
children every year contract the disease.
This is an innovative and unique project in Israel that will screen the children’s eyes
of disadvantaged children in community centers throughout the country. 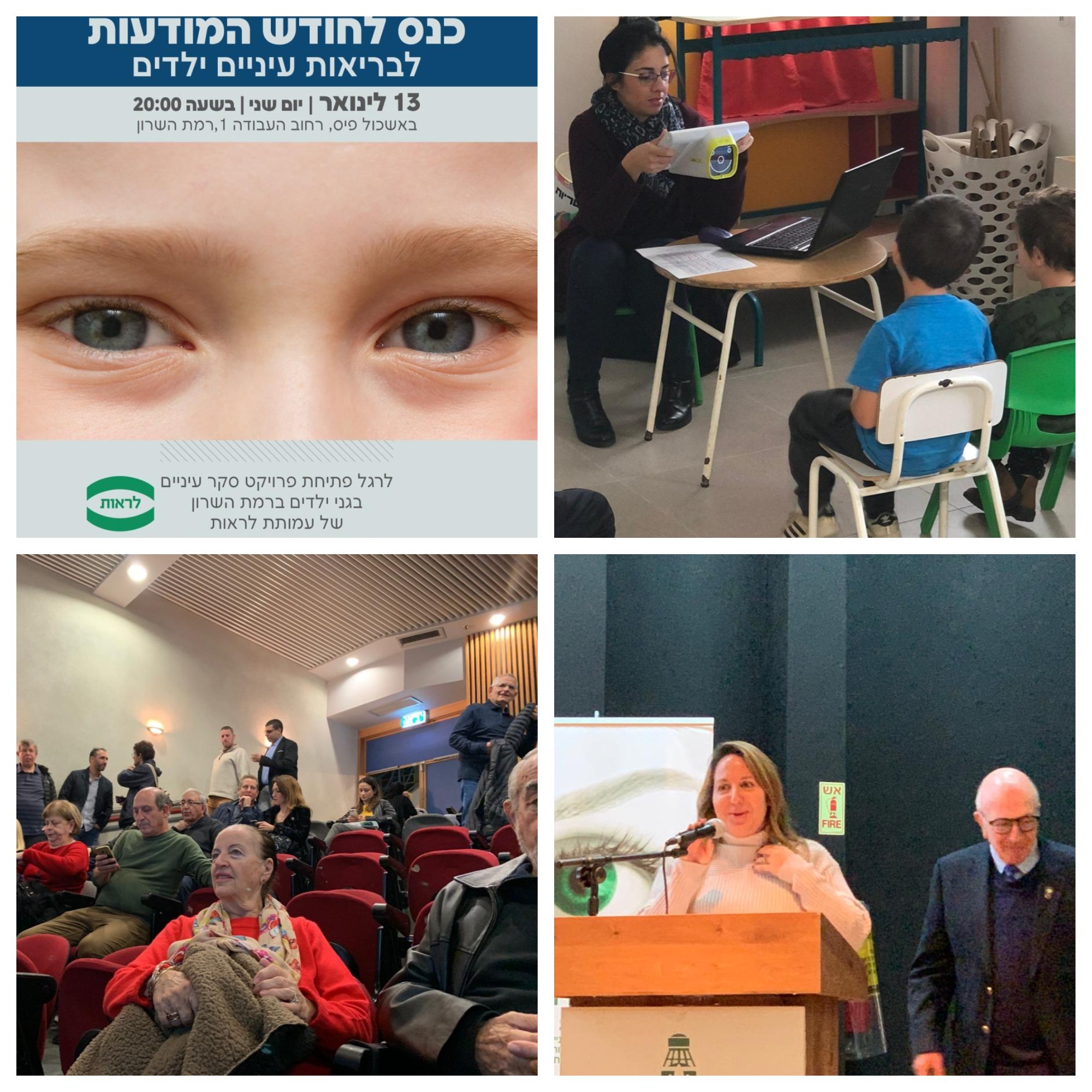 Children eye screening in 600 Jewish and Arabic kindergardens thanks to the donation of l’occitane foundation.

Total referrals for continued examination with an ophthalmologist: 53 (9.5%) 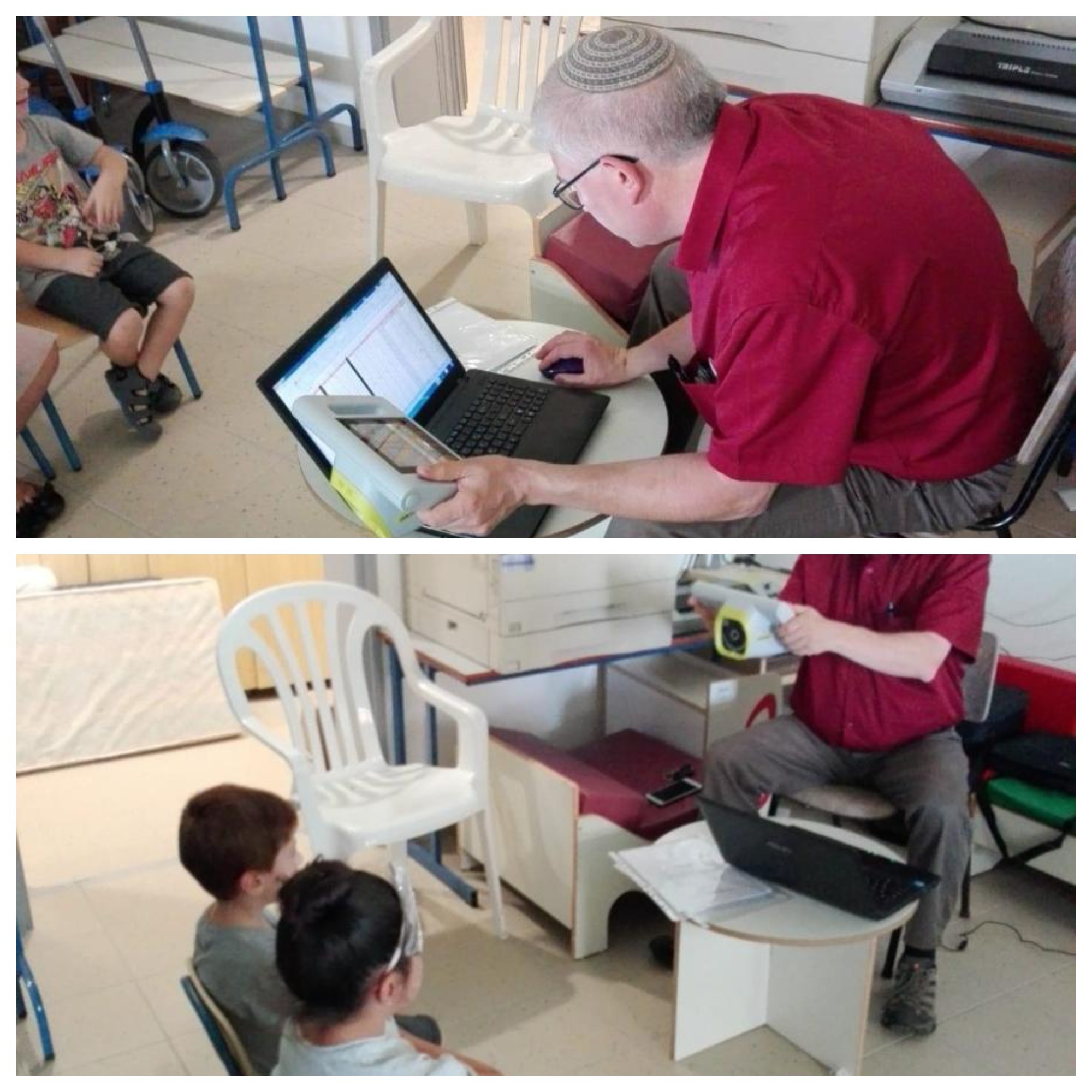 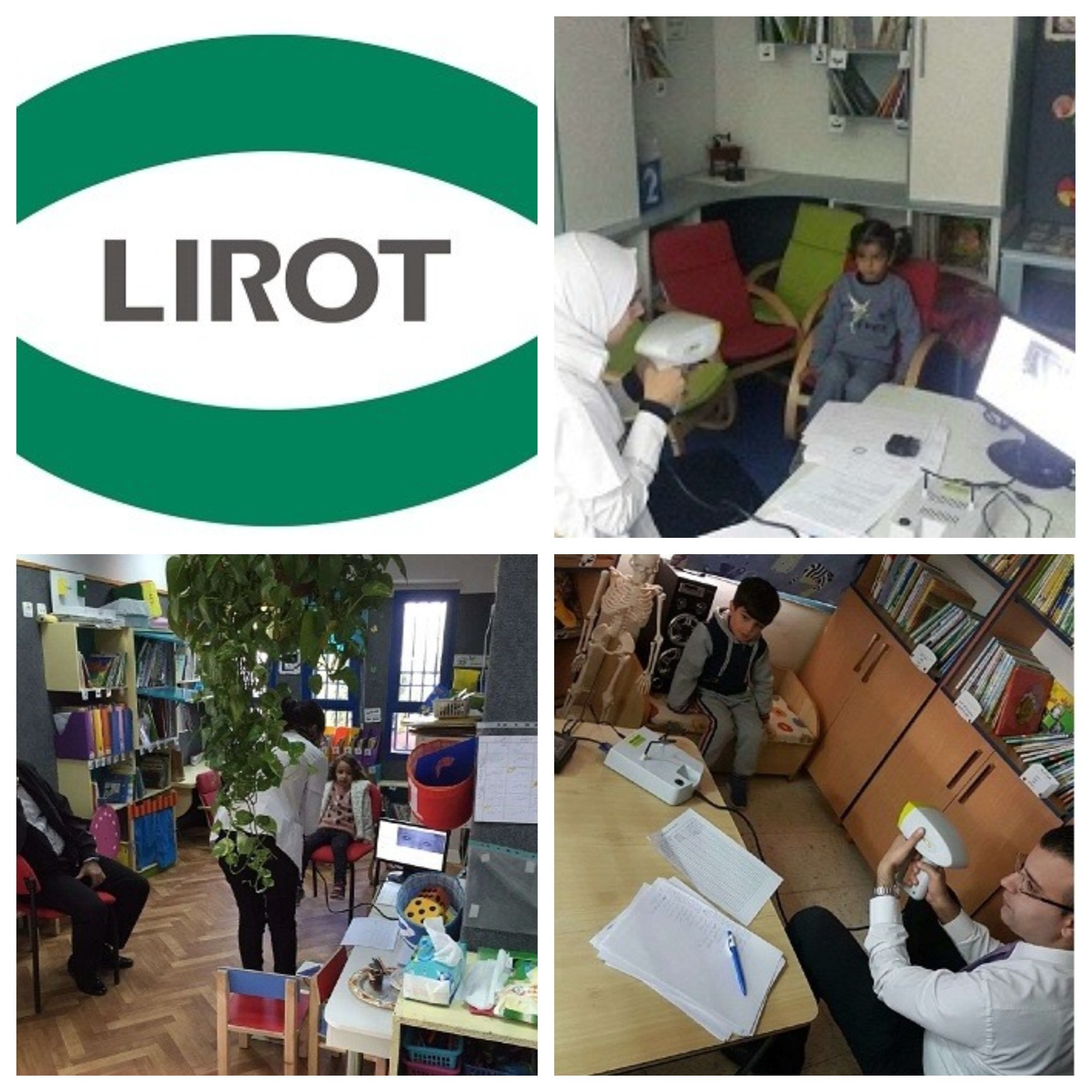 In December 2016 we started our project aimed at screening about 3000 kindergarten children with the plus optix camera.

The project was funded by a few foundations and started December 2016 until March 2017.

We had a very good staff of professional optometrists who were assigned to check one kindergarten a day with around 35 children age 4 and 5. The project was coordinated by our eye mobile project manager and we had a children eye doctor Dr. Yuval Cohen, the head of the eye children department at Hillel Yaffe hospital, who was the medical advisor and supervisor.

We started the screening in the Arab region in the city of G’at and the Jewish region of Emek Hefer.

6.2% of Jewish children were referred for further examination to a specialized children  ophthalmologist in opposition to 7.8 % of Arabic children.

Thanks to generous grants we were happy to be able to run this important program and save many children sights.