Fight for Sight and Lirot to Provide International Summer Student Fellowships: Applications Due on January 31st 2016

Israel’s scientists are behind a range of innovations that dramatically improve eyesight or quality of life for people with vision impairments. Click here for further reading.

Background: Established in 1979, ISVER has approximately 150 basic and clinical eye and vision researchers, and hosts an annual meeting with 120 presentations. ISVER became an international chapter affiliate in Israel on April 29, 2006.

Decrease in Blindness in ISRAEL during the Last Decade

Lirot Association for health research and blindness prevention in Israel, glad to announce the recent publication of Prof. Belkin research, indicating a decrease of 50 percent in the blindness in Israel during the last decade.The study that was published in the American Journal of Ophthalmology during February 2012 indicates that Israel is one of the most developed states in the world in Ophthalmology.

The decrease in number of people that had eye disease that cause poor vision and blindness such as AMD, Glaucoma, Cataract and Retinopathy are due  to innovate treatments and high availability for treatments and surgeries to all citizens in the country.

The research results prove that with regular vision tests most of the poor vision and blindness cases can be prevented.

It is important to emphasize and to bring to the public knowledge that treatments are more effective as they are given in the early stages of the disease.

Lirot’s main goal is to increase funding for  research. Since 2007, Lirot has awarded considerable grant sums to several research projects from various medical institutes in Israel. 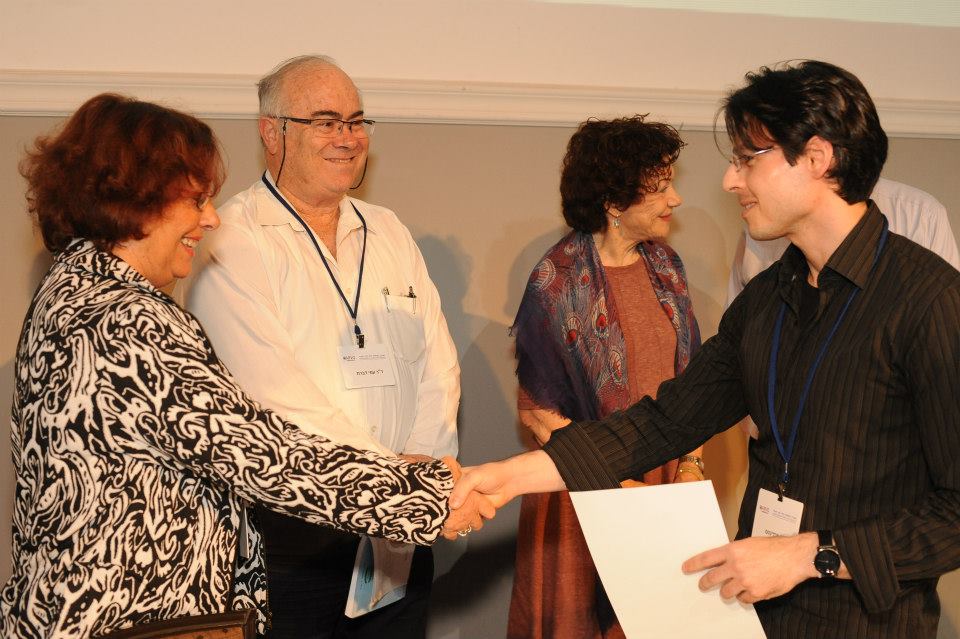