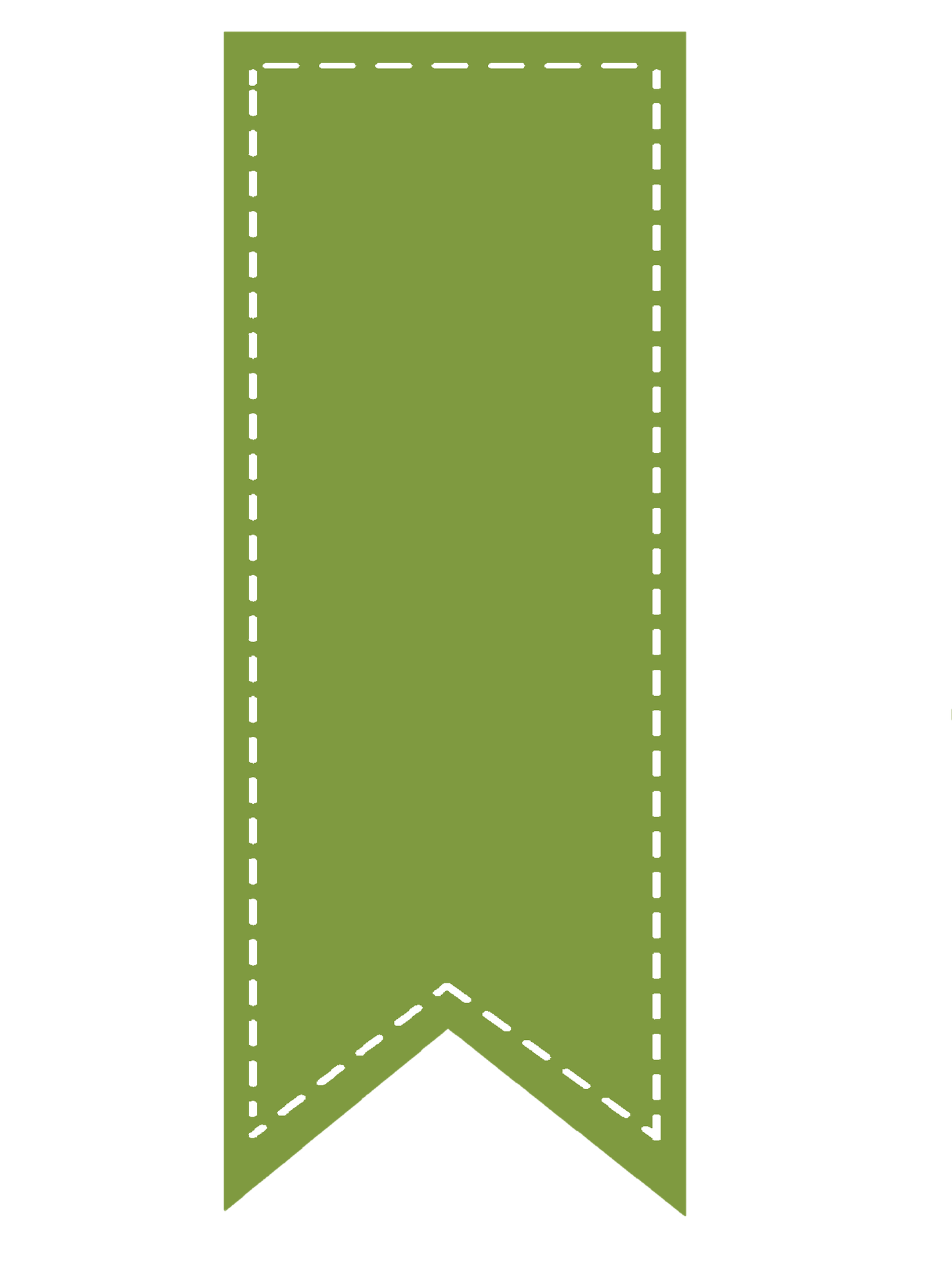 THE STORY OF LIROT FOUNDATION

“THERE'S NO TORMENT LIKE THE TORMENTS OF BLINDNESS'' - AND IT'S TRUE... READ ABOUT LIROT'S FOUNDER - OHAD LAHAV

In 2005, the life of Ohad Lahav was turned upside-down. Doctors discovered that his 11-year old daughter was suffering from Best’s disease, also known as vitelliform macular dystrophy. It is a rare, hereditary eye disease causing blindness.    The doctors detected in the initial visit that his daughter’s left eye had already deteriorated and told Ohad the very bad news: ‘We’re sorry, but it’s a very rare, poorly understood disease, and there’s nothing to do. We don’t know what exactly will happen or how much time it will take until she goes blind, but the situation is not good.’”

After hearing the dire prognosis, Lahav decided to wage battle, and his fight has proved to be one that has altered medical research in Israel and could very well affect the entire biotechnology and medical industry. Determined to save his daughter’s eyesight, Lahav began raising funds and establishing an apparatus that would employ dozens of researchers seeking a cure.

Lahav decided to establish a non-profit international organization by himself, Lirot- The Israeli Research Association for Eye Health and Blindness Prevention.  Within in a month Lahav managed to recruit the top researchers in the country.

The Association has a scientific board of more than 50 prominent scientists and researchers from Israel and abroad. But Lahav didn’t stop there. He lobbied the Kneset (Israeli Parliament)  to raise funds.

In the midst of all this work, Lahav and his family received more terrible news. His 8-year-old son also had the disease, even if its symptoms had yet to develop.   Lahav, now with even more zeal, continues to fight for a cure. The most ambitious and revolutionary project Lahav is planning is establishing a national research center in the Negev, which would house top ophthalmology researchers from Israel and abroad for finding a cure to Best’s disease and studying other degenerative retinal diseases, such as age-related macular degeneration, known as AMD.

When asked how a man with no connections or friends in high places managed to establish an empire within a year and to get to the top brains and executives of the academic and economic world, Lahav is bewildered by the question. “In Midrash Tehillim it’s written, “there’s no torment like the torments of blindness’ – and it’s true,” he finally answers.  Lahav knows that as the race for a cure progresses, the sands of time are running out. “If we don’t stop this, the life of my children will simply be ruined,” he explains. “But we will stop it. Any other option is out of the question.

DISCOVER WHAT WE ACHIEVE
IN 10 YEARS 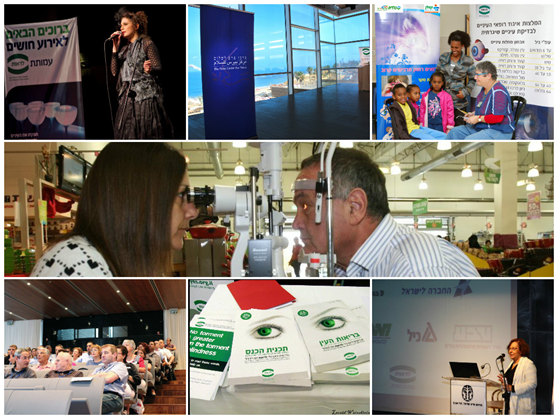 Learn More About The People Behind LIROT ASSOCIATION THE BOARD MEMBERS .

About us,
our projects…